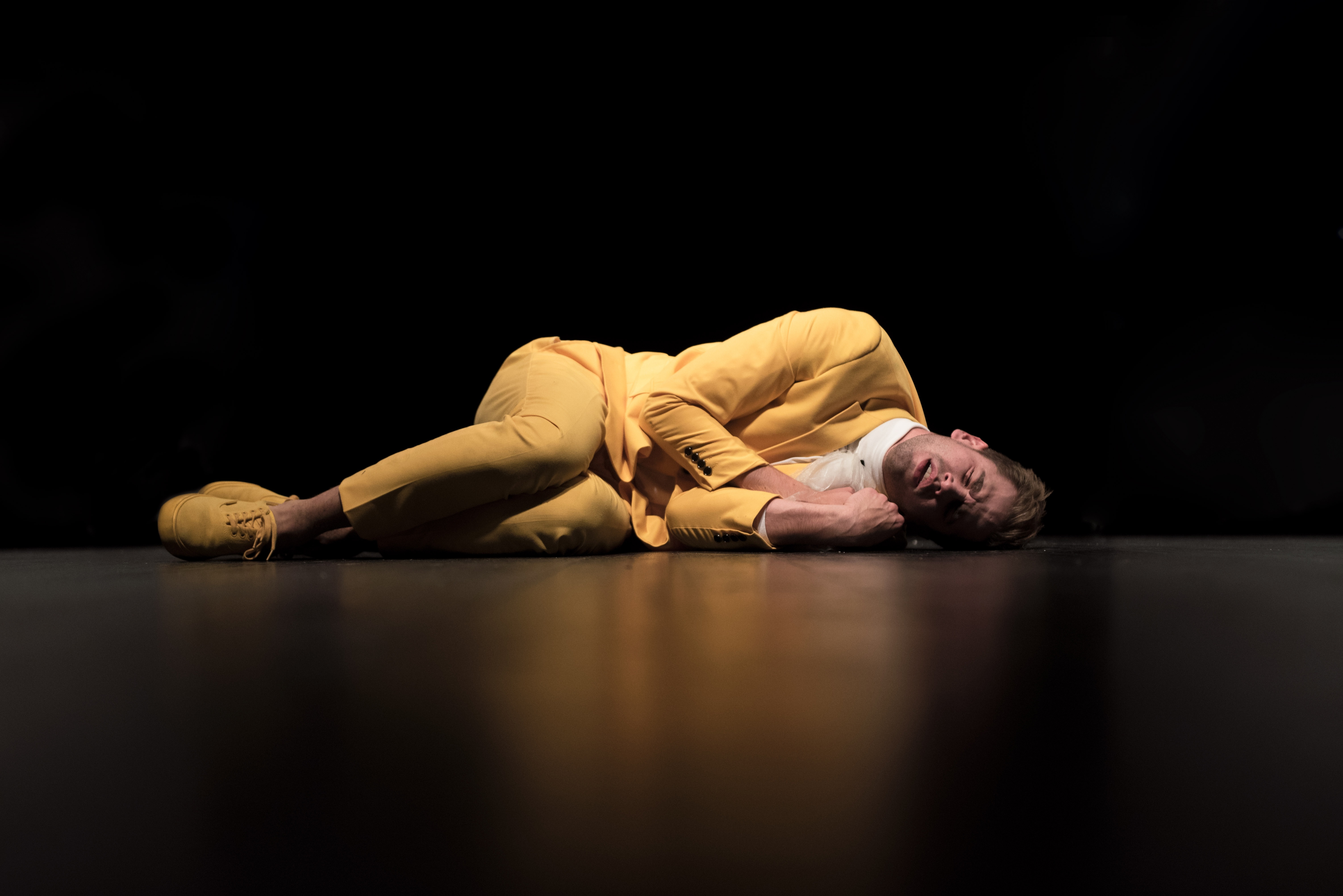 "Candid or The Death of Optimism" is based on Voltaire's philosophical novella that criticises  Leibniz's philosophy of Optimism. In this adaptation the company begins to speak about their autobiographical struggles of the promises of career that were given when we had to choose what to be and the difference of the reality when the market is not the same anymore and everybody has to work more than one job while not having time for a social life. The tragedies of Voltaire here become the social precariousness that our generation finds itself in. Trying to provoke the younger generation to see the hamster wheel in which we are stuck in, "Candid" tries to promote a sense of community, that we are all in that wheel together. Based on improvisations and texts of Z. Bauman, J. M. Coetzee and Andre Gregory, the characters of the show try to find meaning in our first world problems and devised tragedies.

Financed by Lithuanian Council for Culture 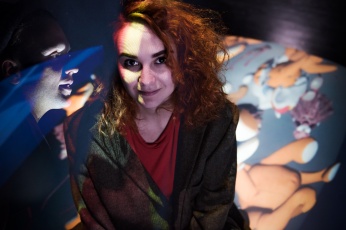 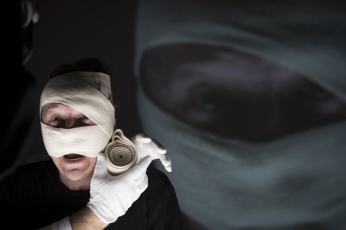 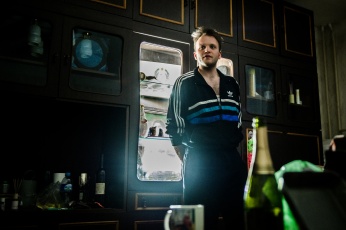 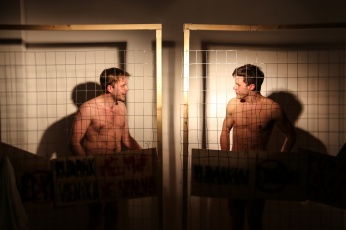 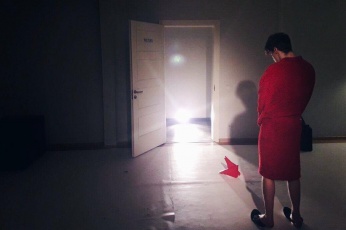